The Alpha Leagues is seeking qualified staff, educators and volunteers to join us in bringing fun, educational classes, unique programs and activities to our youths and young adults.

AFL is seeking volunteers for our youth programs and to help us with community and fundraising events,

Volunteers make a significant difference and contribution to the life of a child. 2021-2022 school year is here and The Alpha Leagues is seeking volunteers! Even if you cannot commit to the full school year, we are open to what time you do have to give. An hour of your time or being a onetime volunteer for a program is gratefully appreciate. Your involvement can mean the world to someone.

Want to be a Volunteer? Contact Us now to get started or Click Here to complete the Volunteer Application!

ALL Alpha Female League & Alpha Male League volunteers must complete a short application, and as a part of keeping our kids safe, a background check is completed on ALL prospective volunteers and returning volunteers. 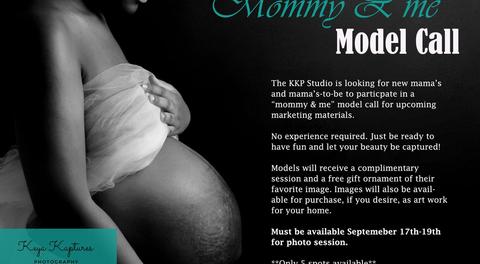 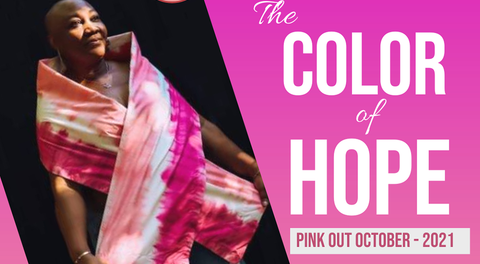 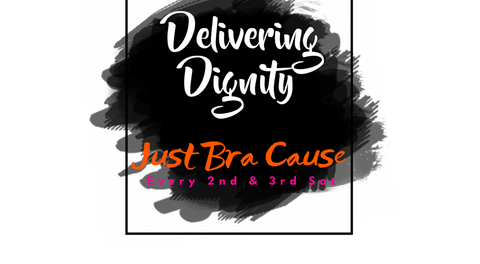 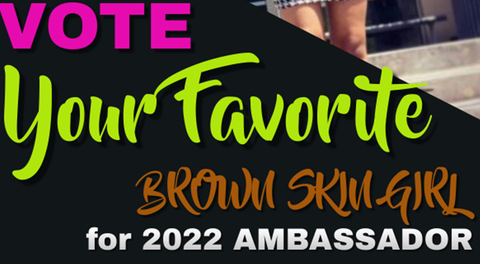 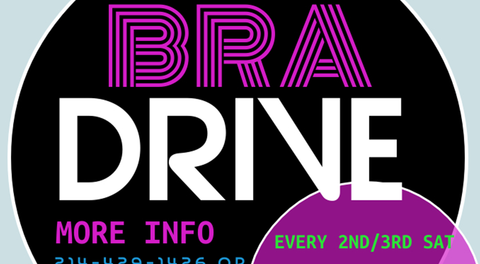